Stay in the Know!
Back to BlogCarnegie Learning: A Culture of Passion

Carnegie Learning: A Culture of Passion

Our people are passionate about math education. We live and breathe it. It’s embedded in who we are.

If you’re a regular reader of our LONG + LIVE + MATH Blog, or even an innocent bystander who happened upon us, you may wonder if all this talk of our Manifesto and The Carnegie Learning Way is real. I have a particularly compelling perspective on this as I’ve been with the company since the dawn of time (or at least that’s what I like to tell people). Since the company was formed in 1998 and I started in 2000, it’s not that big of a stretch. OK, maybe it’s a little stretch, but still, as a legacy employee of Carnegie Learning, I have gleaned a fair amount of insight into who we are as an organization.

20 Years of Passion for Math Education

When I started at Carnegie Learning, I worked under one of the founders, Bill Hadley, who was passionate about reaching kids with better math learning. You might be wondering how I, someone who didn’t necessarily “love” math (insert gasp here), wound up in a place like this? The truth is, I was one of those kids who made up math rules that made sense to me, and then got scolded because I wasn’t using a ‘real’ rule. As a result, my experience with math education had always been one of polite standoffishness. I could do it, but if pressed, I couldn’t necessarily explain why. So, with that lens in mind, when I’m asked why I’ve stayed so long, I always give the same answer: passion.

I will always remember my first year at Carnegie Learning. I attended NCTM in Orlando and helped out in our booth. The booth included a classroom area where we could demonstrate our solution to teachers. It started just like any other demonstration you might have seen -- a little bit about our curriculum and how it works, a little bit about our software. There was a brief talk about what a typical classroom looks like – collaborative groups, self-paced learning in the software, and so on. The teachers all got set up in the software to learn as students would, and then it got interesting. Bill introduced some students from Miami who were going to help with the demonstration. The kids started to coach the teachers on how to navigate the software and explained how to solve problems as they went. Yes, they could talk about the math, not just the software. When they finished that first problem, Bill dropped the bombshell. These were not the top students from their school. They had previously been the lowest performing students from one of the lowest performing schools in the district. You could have heard a pin drop. You see, Bill had the idea that any kid could learn math if they were empowered to think it through, talk about it, and wrestle with it among their peers.

Seeing those kids through Bill’s eyes changed my perspective about math education -- what it means, and what it should look like. As you might imagine, at the end of that demonstration the importance of what we do here made that much more sense to everyone who participated. The power of a math classroom where students are empowered to learn and are given the tools to do so is palpable. I could see why CMU had joined with Bill Hadley to create this curriculum and technology. I could see what the Carnegie Learning Math Solution meant for those teachers and kids. What it did for their confidence was huge.

More than a Curriculum Provider

Bill’s faith in those kids and the passion of my other colleagues during that conference cemented this idea for me. This was about more than a math curriculum -- it was a credo, a pedagogy, and a conviction. I’ve seen that story repeat itself now, more times than I can count. I’ve heard teachers recount the tales of how their students have succeeded where they never could before, and how their own teaching has improved. I’ve seen so many teachers who, at the onset, were afraid to try something new and step out of their comfort zone, but who did it anyway, and it changed them and their classrooms for the better.

When we come to work each day, it’s that same belief that drives us to do more, be better, and think through the issues. Sometimes it takes a few tries, a few struggles, even some tears to get it right. But if you never go through the melting pot, you never get the pure gold.

The People of Carnegie Learning

One thing remains constant at Carnegie Learning through the years -- our people are passionate about math education. We live and breathe it. We want to help students learn not just to ‘do’ math, but to think through it, and not just to solve the problem, but to be problem-solvers. This can be seen in everything we do, from the way we conduct meetings, to the way we design curricula, to the way we work out a bug in a problem. It’s part of our culture. It’s embedded in who we are.

I have never before worked in a place where each and every person demonstrated so much passion for what they do. What you see in our customer support staff, instructional designers, cognitive scientists, software developers, master math practitioners and so on, is real. We all see the power of the Carnegie Learning Way. Those of us who are parents engage with our children the same way, answering a question with another question to get them thinking. Isn’t that what we all hope for? That our kids will be great thinkers? That they will be undaunted by problems that come their way? That they won’t be afraid to grapple with an issue that they don’t fully understand? 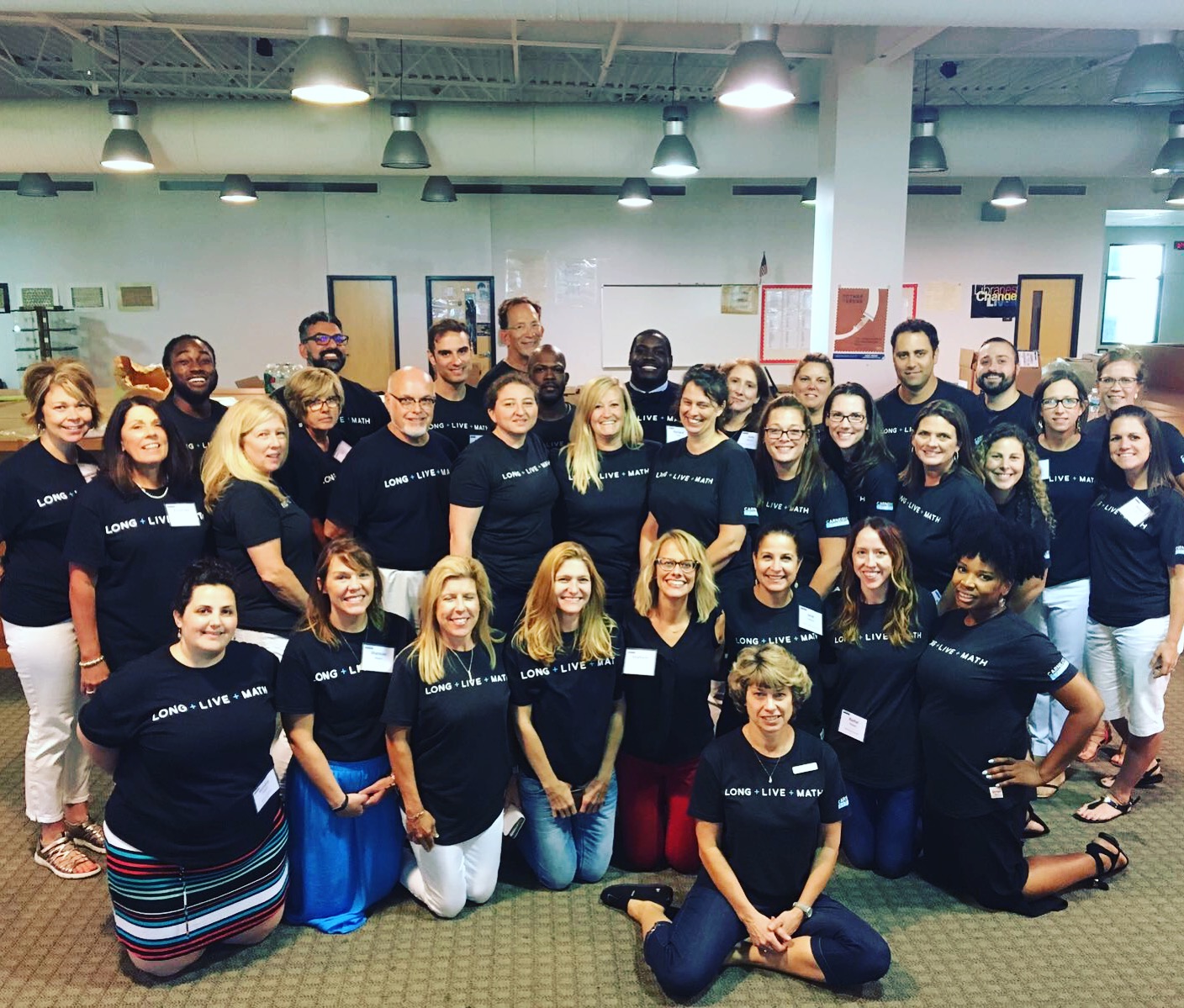 That’s what we do here. We talk it out, think it through, think it through again, and strive for excellence, because it’s not just a job. It matters. We’re learners at heart, too, and we’re always learning. Some days that learning is hard, but it only takes one success story of a student having an ‘aha’ moment to reenergize the team. That’s why Carnegie Learning is such a great place to be.

So, while it’s true that math is not my first language, it’s one that I’ve learned to love because of the passion so richly demonstrated here. Some days it’s trial by fire, but in the end we’re aiming for pure gold. I hope that if you’ve been a part of any portion of our journey, you’ve seen that passion in us too. If you haven’t yet, maybe look a little bit closer.

Learn More About Us 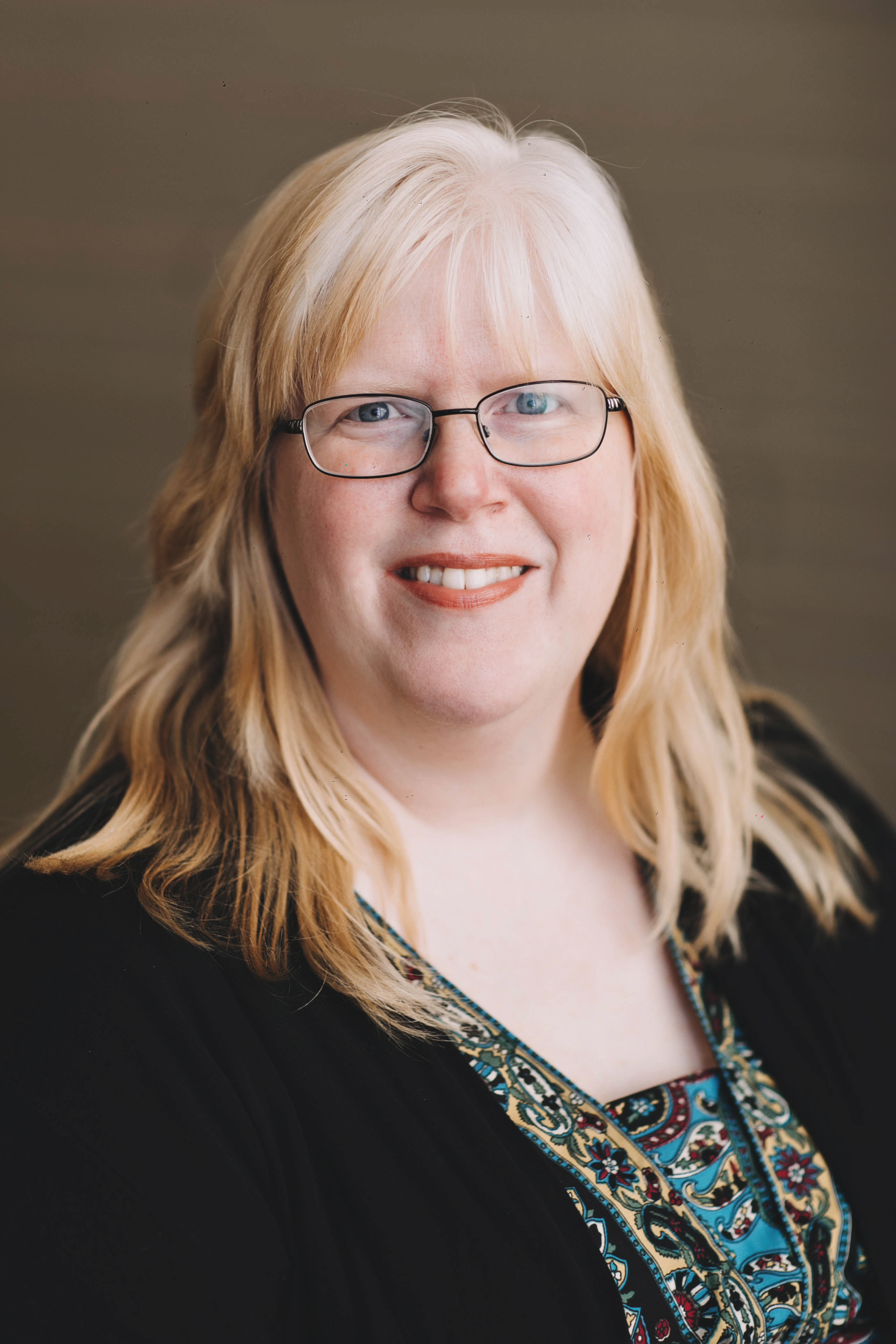 Chatara Meyer supports all Carnegie Learning Master Math Practitioners who deliver professional development services nationwide. She is a lifelong learner who is passionate about education, people, and providing high quality services to colleagues and customers alike. She also serves as the head of the Carnegie Culture Club, ensuring that employees have opportunities to engage with one another in relevant ways. Chatara has an amazing husband, Daniel, and a beautiful daughter, Maryn, who keep her busy when she’s not at work. She is a Renaissance Faire enthusiast, and enjoys reading, writing, sewing/crafting, hiking, and almost any other activity that includes her husband and daughter. 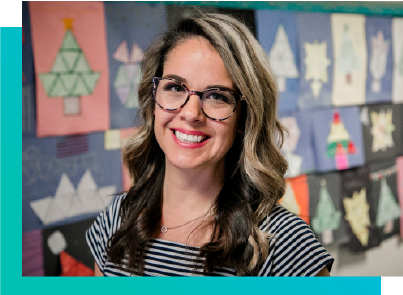 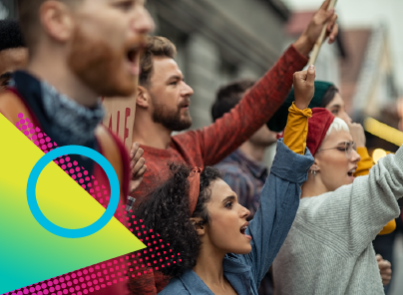 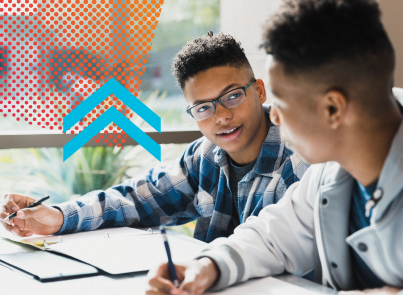 I have never before worked in a place where each and every person demonstrated so much passion for what they do. What you see in our customer support staff, instructional designers, cognitive scientists, software developers, master math practitioners and so on, is real.