How can we help you?

When and why do skills move?

If you’ve ever looked at the Skillometer while working on a problem, you might notice your skill levels going up and down. What causes those levels to change?

If you're asking this question because you just want to know the best way to use MATHia, then the short answer is: Try to complete each step by yourself. If you can’t (or you make a mistake), then you should ask for a hint.

Before we dive in, we should probably define what the Skillometer is attempting to measure. Each skill value is an estimate of how likely you know that skill (e.g., it’s not a percent correct).

It’s also important to note that each skill can be affected differently. In other words, for some skills, we assume you probably already know how to apply that skill, and it is effortless to do so. The skill “Enter given” is a great example. We often assume you know it. When you apply it, it zooms to near mastery in one or two attempts.

Conversely, some skills are not known beforehand and they are difficult to apply. The skill “Calculate hypotenuse given longer leg in a 30°-60°-90° triangle” is a perfect example. We don’t assume you know it, and it’s going to take several attempts to master it.

Now that we’ve covered the basics, what causes a skill level to go up or down?

When do skills go up?

Skills go up when a student enters a correct answer. That seems intuitive and probably doesn’t require any additional explanation.

When do skills go down?

Skills can go down for two reasons. First, it can go down when you make a mistake and enter an incorrect answer.

Of course, like most things in life, there’s always an exception to this rule. For a very limited number of steps, the content team decided there are specific wrong answers that do not negatively affect a skill. These wrong entries are accompanied by a “freebie JIT” (see Fig. 1). These mistakes do not have any skill implications. They are usually chosen when a “mistake” is not technically wrong, or the user interface does not adequately communicate the required input. 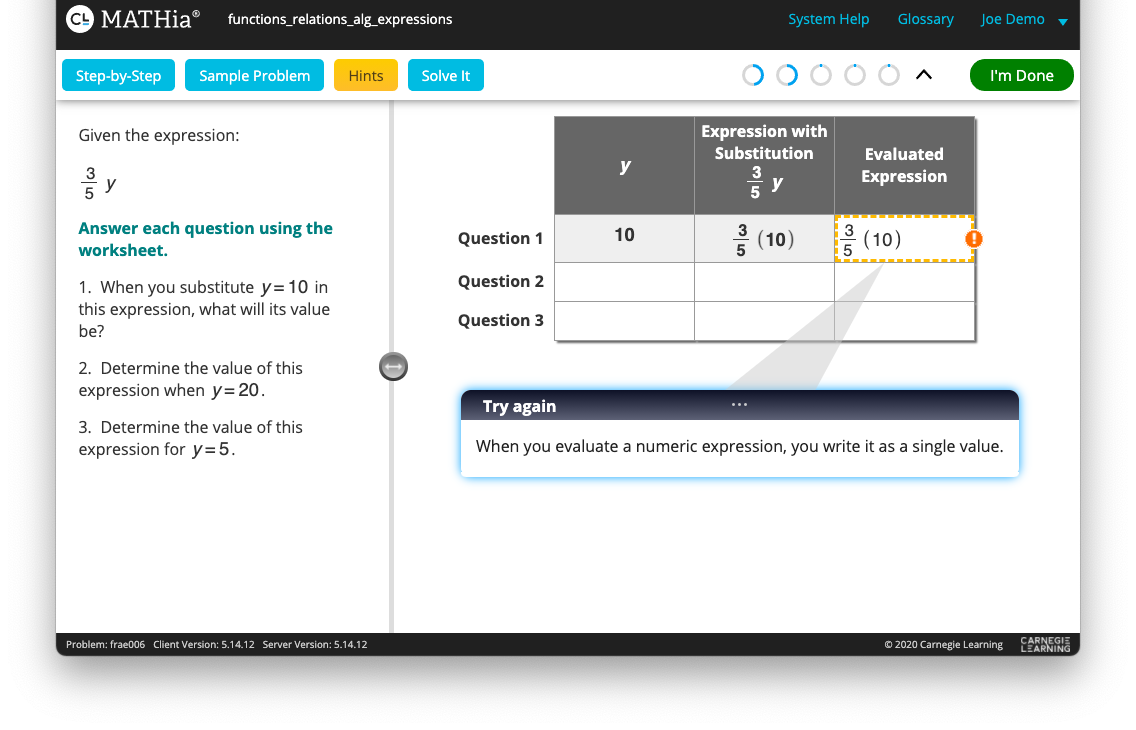 Figure 1. A “freebie JIT” appears with a dashed yellow line around it. A traditional JIT looks similar, but it has a solid orange line around the incorrect entry.

The second reason a skill can go down is when you ask for a “bottom-out hint.” You can recognize a bottom-out hint because it contains the answer. The answer is highlighted in yellow (see Fig. 2). 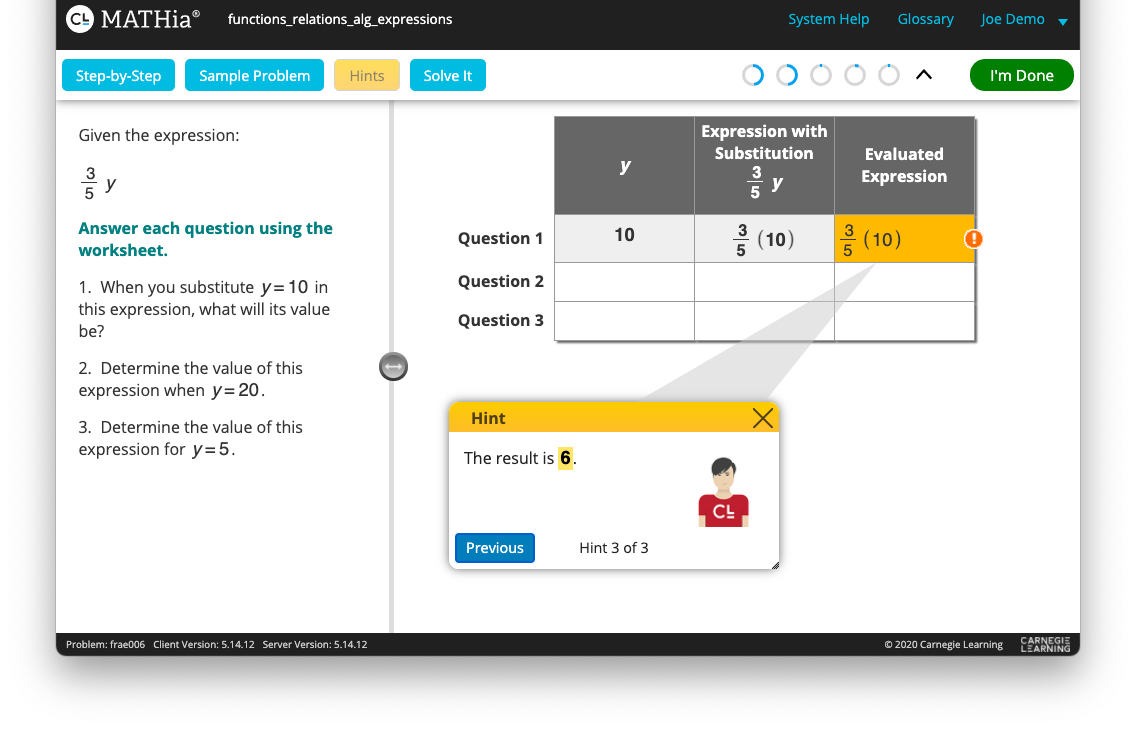 Figure 2. Notice the answer, 6, is highlighted in yellow. The hint window also says “Hint 3 of 3.” That tells you this is a “bottom-out hint.”

The implication is that merely asking for a hint does not automatically decrease the skill level. In other words, the first two hint levels are “free.”

The other implication is that MATHia does not decrease a skill when you make a mistake and then ask for a bottom-out hint on the same step. That’s because we believe people learn from their mistakes. The best way to learn is not to flail, but to have the answer and continue moving forward.

Myth: Looking at the Step-by-Step problem affects my skills.

The Step-by-Step does not impact a student’s skill level. Its purpose is to teach two things. First, it is meant to teach the mathematics that the student will encounter in this workspace. Second, it teaches them how to use the interface. Some workspaces have a very specialized (and unfamiliar) user interface (UI). The Step-by-Step problem offers a safe space for students to learn how to use the UI.

Myth: Asking for a hint after an error further decreases my skills.

We know from prior research that our estimate of a student's knowledge doesn't change much if he or she makes multiple errors; therefore, students should not be penalized twice for the same step. Again, we want our students to learn from their mistakes. Therefore, we avoid “double dinging” their skills for making a mistake and asking for a bottom-out hint.

Myth: Asking for a hint decreases my skill value.

Merely asking for a hint does not change your students’ skill level. We want to encourage our students to be proactive help seekers. At the same time, we don’t want them to abuse the hints. Therefore, we do penalize their skills when they ask for a bottom-out hint.

We'll be in touch soon.

Let's work together to put better learning within reach for your students.