Stay in the Know!
Back to BlogFinding Their Voice: A New Blended Solution for Heritage and Native Speakers of Spanish

Finding Their Voice: A New Blended Solution for Heritage and Native Speakers of Spanish

Living in and embracing a new culture takes skills, effort, patience, and audacity. If you haven’t done it, it’s hard to imagine how challenging it is. If you have, you know that the experience leaves an indelible mark you carry for decades.

I have emigrated five times. Even though it gets a bit easier to adapt each time, it’s never easy or fun. One challenging area for me has been how different cultures treat time, which is more fluid in some cultures than in others. For example, the first time I celebrated my birthday in the U.S., I invited friends to my home without knowing that they would arrive “on time.” My guests caught me still cooking! I was surprised because in all of the cultures where I had lived before coming to the U.S., everybody arrived at least 30-45 minutes late. 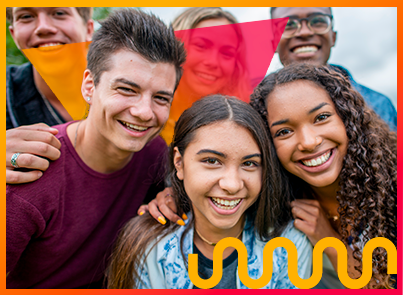 Of course, it’s not just the concept of “on time.” I‘ve also had to adjust to different educational approaches, ways of eating, and of course, the language—both explicit and tacit.

Because I know firsthand the struggles and surprises of adapting to a new culture, I am overjoyed to announce our brand new Spanish language solution for heritage and native Spanish speakers in grades 6-12, En voz alta: Español para hispanohablantes!

Who Are Heritage and Native Speakers of Spanish in the U.S.?

Heritage and native speakers of Spanish are in the U.S. due to a variety of circumstances. Some arrived when they were young, some may have just arrived in their teens, and some are second or third generation because their parents or grandparents emigrated before they were born. Many families have replicated their home environment and fostered routines that are similar to their country of origin, so the way they treat time, educate their children, cook, and, of course, the language they speak somewhat mirror the culture they left behind.

When children who were born into these environments start going to school, they find that everything looks, smells, and sounds different from what they experience at home. What do they do? They adapt. However, this adaptation is not always smooth or complete.

This is especially true when it comes to the students’ educational experience. With a wide range of backgrounds, not only culturally but linguistically, it can be difficult for this group of young people to find their place. Depending on how long they have been in the country, they could be placed in English for Language Learner courses to facilitate the development of their English skills. This can be challenging for students who are new to the country and can make them feel that they should not be using their first language at school. If they are second or third generation, they may be shy communicating in Spanish because they may not feel completely fluent.

En voz alta is a Spanish for Spanish speakers program that is a blended solution of print or digital textbooks and workbooks, as well as digital cultural resources. It was created not only to develop and foster students’ Spanish language abilities, but also to help students with the constant back and forth from home to school, toggling daily between different cultures. En voz alta was written by Spanish, Latin American, and American educators who have dedicated their lives to learning and teaching languages, and who went through similar experiences and remember how hard it was. 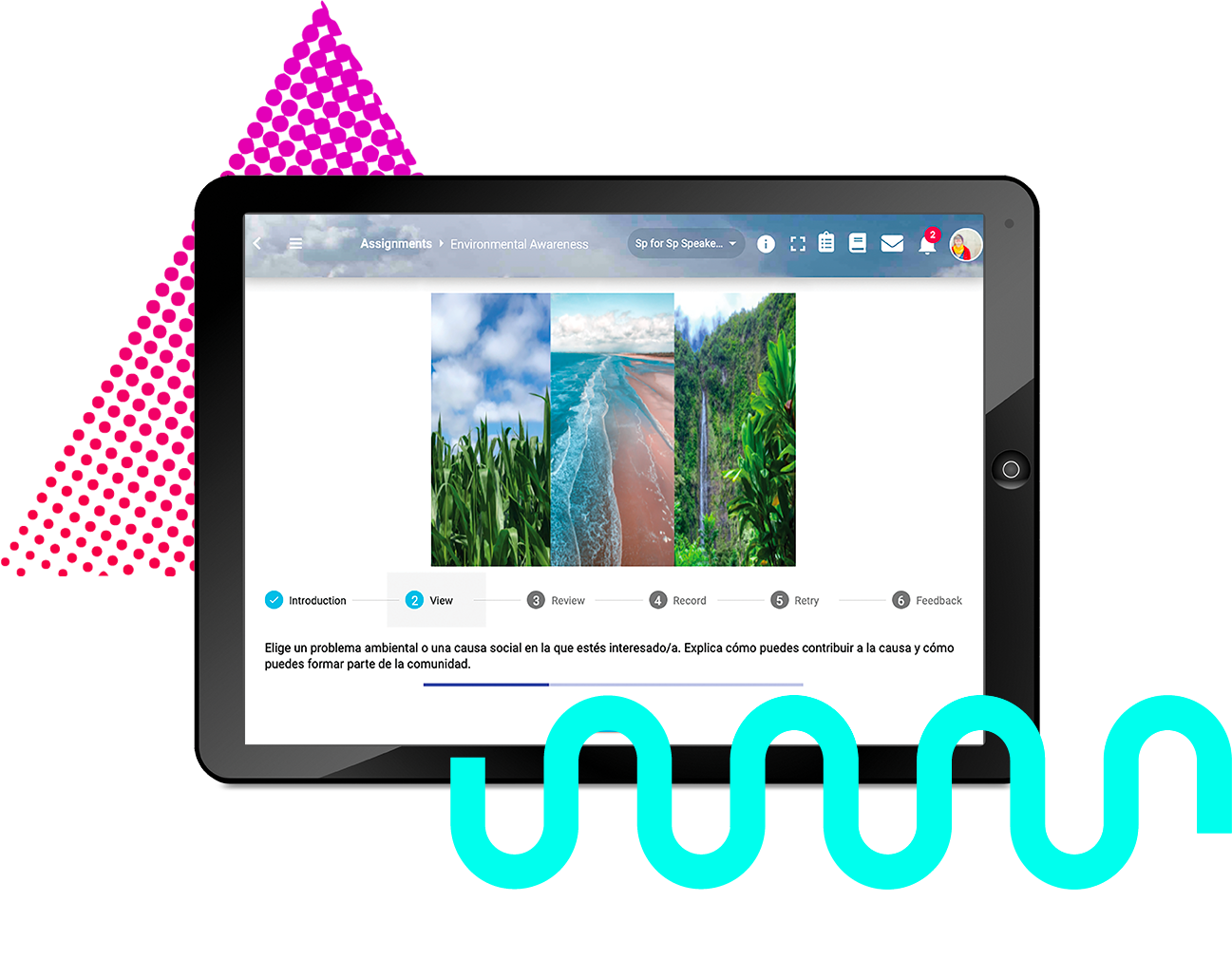 We designed this program to help students find their voice again: not the voice of who they are when they are at home or who they are when they are at school, but rather the voice of their new identity that encompasses both cultures. This is beneficial to both students whose families arrived in the U.S. recently, and also to students who are second- and third-generation and want to get to know their heritage culture(s).

Building a Sense of Local and Global Community

We hope that with En voz alta, heritage and native speakers accept, embrace, celebrate, and share who they are now. By studying Latin American and Spanish literature, students learn about the political and socio-economic situations of their heritage countries and the influence of those situations on their way of thinking and their culture. By reading current news, they embed themselves in the realities of those places and see the world through the eyes of the people who live in those countries. By participating in local projects, such as interviewing members of their family to understand family traditions or writing to a local non-profit about environmental problems in the community, they feel more in touch with their family and local communities as well as the global community.

Celebrating Life As It Is

En voz alta celebrates life as it is, not some artificial idea of how it should or could be. Even more importantly, it celebrates students as they really are: intelligent teenagers with a wealth of experiences, finding the best way to thrive in the difficult task of living between two cultures, loving two countries, understanding and speaking two languages, and embracing two communities. The truth is, they’re already doing it successfully—we just have to catch up to them with our learning materials! 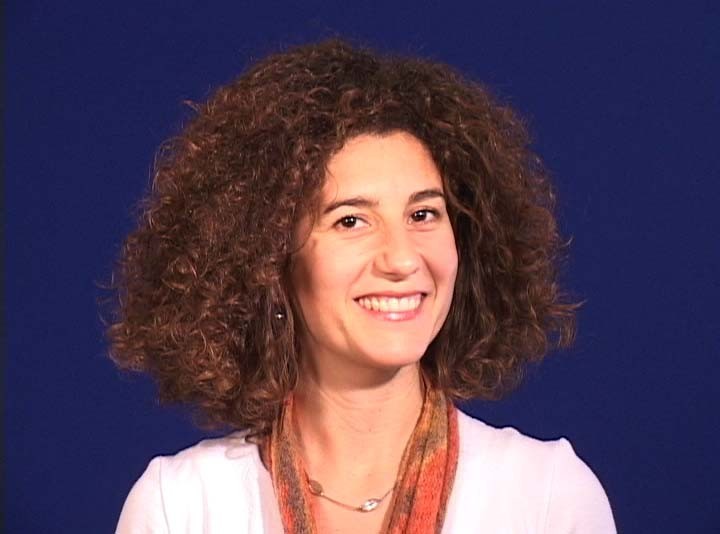 Paula has more than 20 years of executive experience launching innovative products and apps for education companies, ranging from startups to global leaders. Previously, Paula was the VP of Product for Age of Learning where she envisioned, launched, and managed the Assessment Center, a companion to the company’s flagship product ABCmouse. She has also owned her own consulting firm, delivering strategy, product, and content services to companies like National Geographic, Disney, Cambridge University Press, and Pearson. Paula has also held several executive positions at Pearson, GameDesk, and Math Solutions. Paula holds a Ph.D. from UCLA, as well as a Master’s in Education and a Master’s in Psychology. Paula is passionate about languages: she has taught and is fluent in five languages. 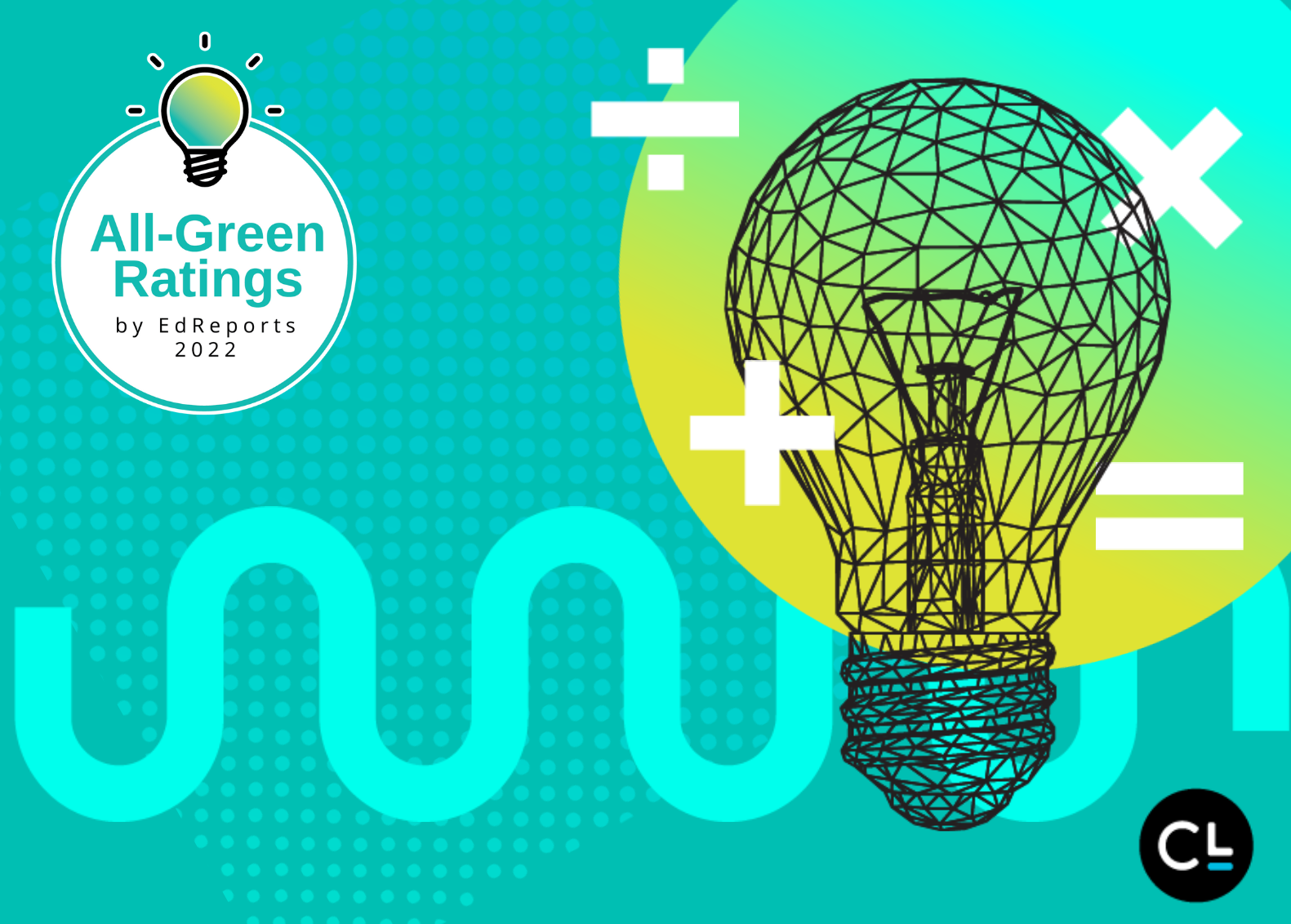 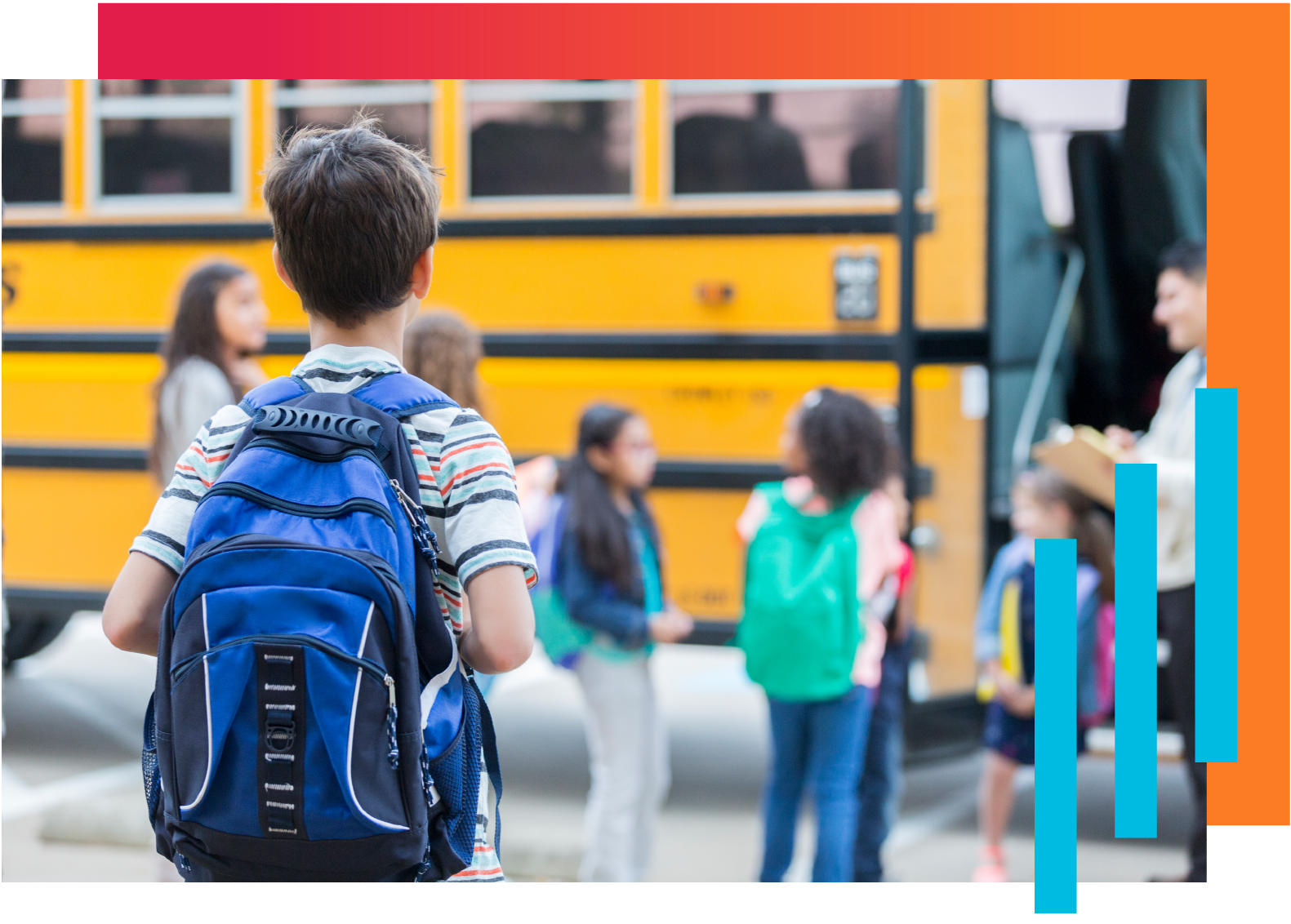 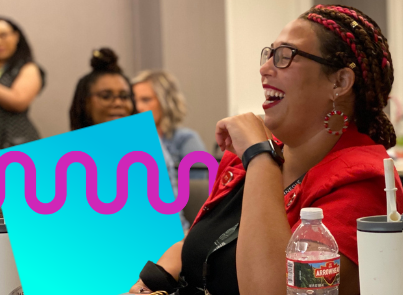 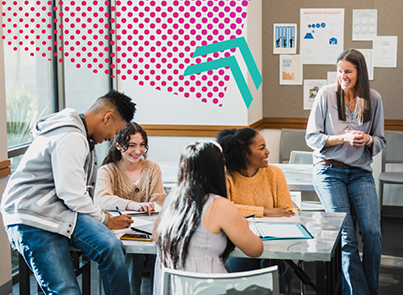 How to Bring Learning Engineering Principles to Your Classroom
Carnegie Learning 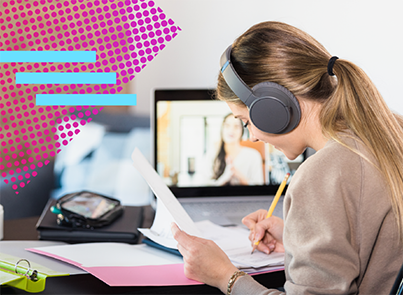 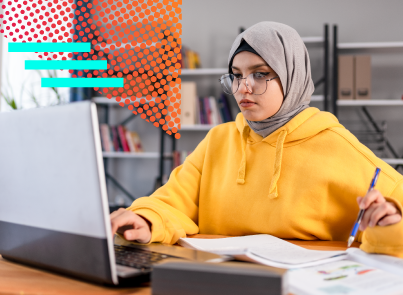