Stay in the Know!
Back to BlogCulture Corner: Giving Thanks Around the World

Culture Corner: Giving Thanks Around the World

During this season of thanksgiving in the U.S., learn how cultures around the world express gratitude.

Every November, millions of Americans take time to give thanks for all that is good in their lives. But Americans aren’t the only people with holidays focused on gratitude. Read on to learn how people around the world give thanks. 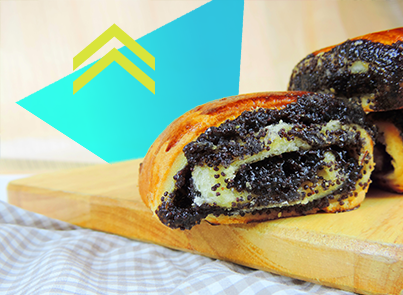 Erntedankfest, celebrated in Germany, is mainly a religious celebration that takes place on the first Sunday of October and centers on giving thanks for the year’s harvest. During services held throughout the day, giant baskets filled with fruits, vegetables, and grains are carried to churches, blessed, and then distributed throughout the community. Afterwards, many feasts are held by families, churches, or civic groups. One highlight of the meal is mohnstriezel, a sweet bread sprinkled with poppy seeds.

Canadian Thanksgiving, or Action de Grâce in French Canada, is celebrated on the second Monday of October and stems from a combination of events dating back to 1578, when explorer Martin Frobisher and his crew held a feast to express gratitude after their safe return from an Arctic journey. Not long after, French settlers arrived and held feasts with their indigenous neighbors, who had been holding harvest feasts for many years. Today, Canadian and American Thanksgiving share a set of traditions: a long weekend, time with family, football, and feasting. 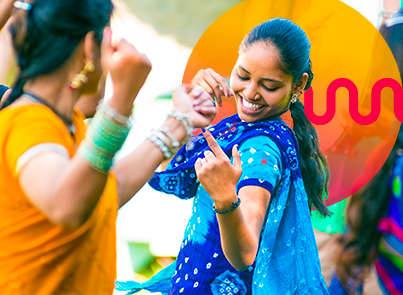 Pongal is a four-day celebration that takes place every January in southern India that marks the end of winter and the harvest of rice, sugarcane, and turmeric. The second day is considered the most important part of the festival and is dedicated to worshipping the sun god. Locals burn their old clothes, give each other massages, and sport new clothes to celebrate. Food plays a key role in the celebrations with sakkarai pongal, a sweet rice dish, taking center stage. Other festivities include singing, dancing, painting, and decorating cattle.

Vietnam’s Têt-Trung-Thu festival is celebrated on the 15th day of the eighth lunar cycle, between the end of September and early October, and always during the full moon. It’s a time to celebrate the end of harvest, but it’s also known as The Children’s Festival. In Vietnamese culture, children are symbols of innocence and purity, but, according to folklore, parents used to be so busy working in the fields in the months leading up to harvest that they worried their children felt neglected. Then and now, the festival is a way to show children they are loved and appreciated and includes a candlelit procession at dawn in their honor. 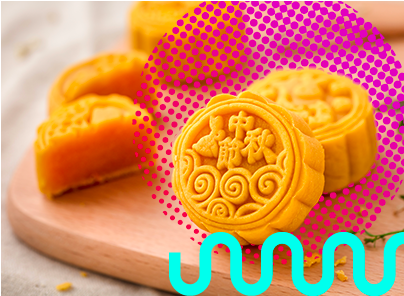 During China’s August Moon Festival, millions of mooncakes, which are flaky, round, semi-sweet pastries, are made and given as gifts. The 1,000-year-old festival is centered around themes of gratitude and abundant food. Celebrants also give thanks for a bountiful summer harvest and pay respects to the myth of the immortal goddess, Chang'e, who lives on the moon. 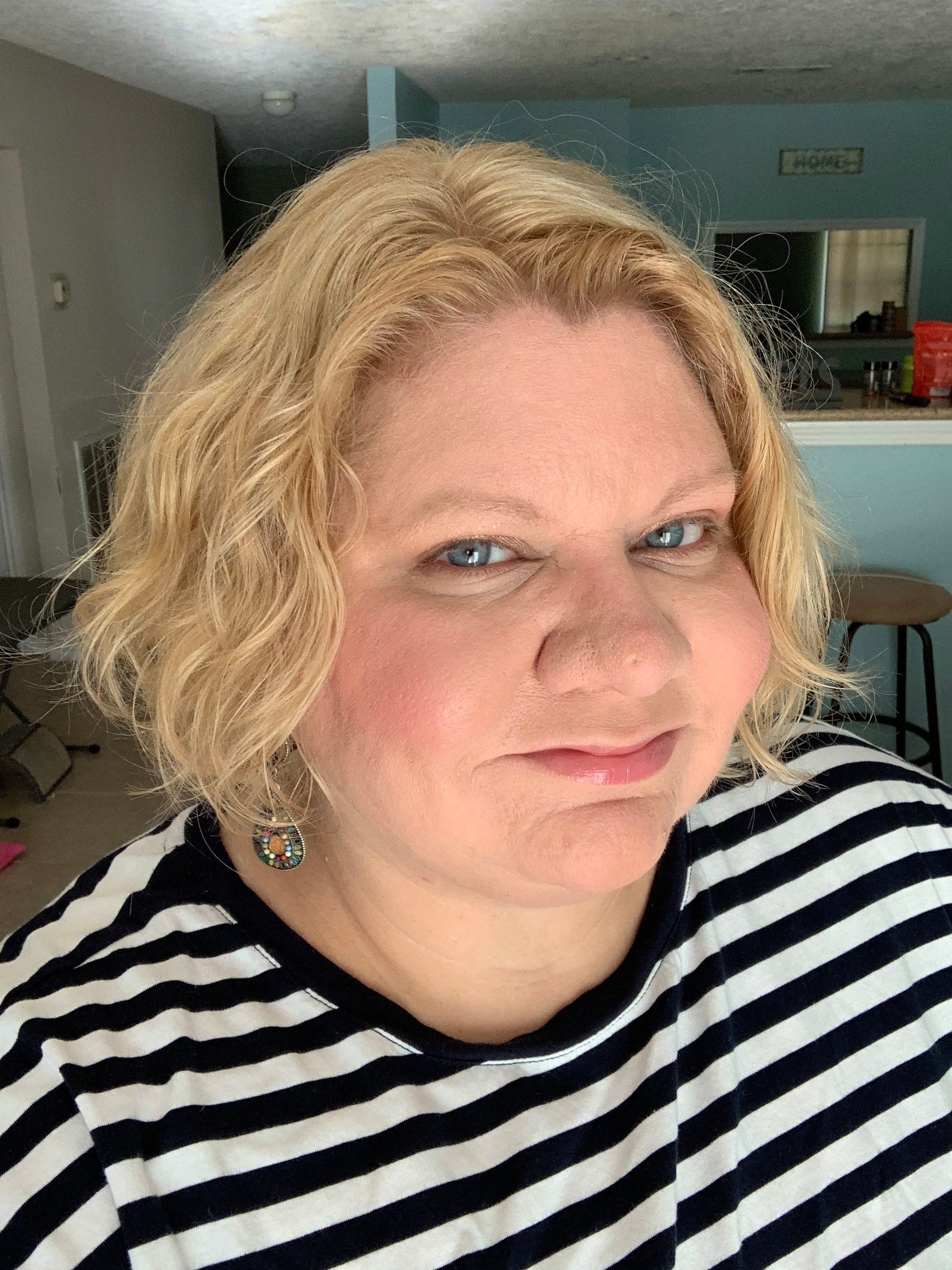 Janet's teaching experience is in Spanish, having taught all levels, both AP Language and AP Literature, dual credit courses, and native Spanish speaker courses. After seven years of teaching high school Spanish, she joined the Carnegie Learning team, but she still serves as an adjunct Spanish professor at Lone Star College in Houston, as well as an AP Reader for the AP Spanish Language and Culture Exam. Her Bachelor of Arts in Spanish is from Geneva College, and she learned my Master’s degree in Spanish focusing on Hispanic Linguistics from the University of Pittsburgh. She enjoys traveling and experiencing new places (when there isn’t a pandemic). She also loves presenting at local, regional, and national world language conferences on a variety of topics from differentiated instruction to cultural biases and how they impact the classroom. 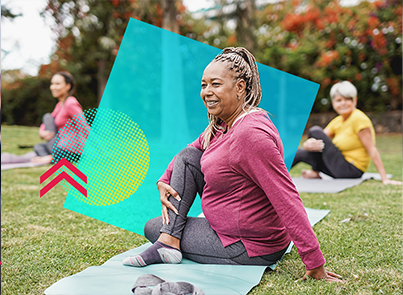 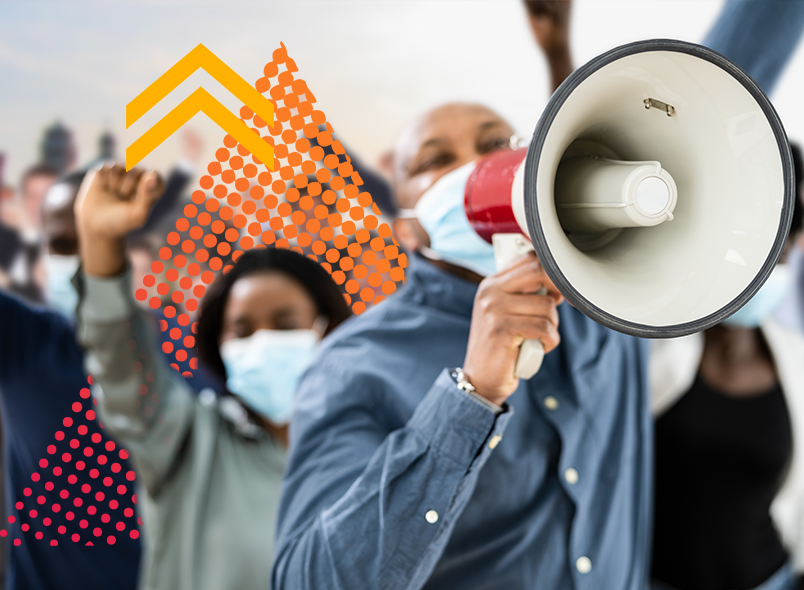 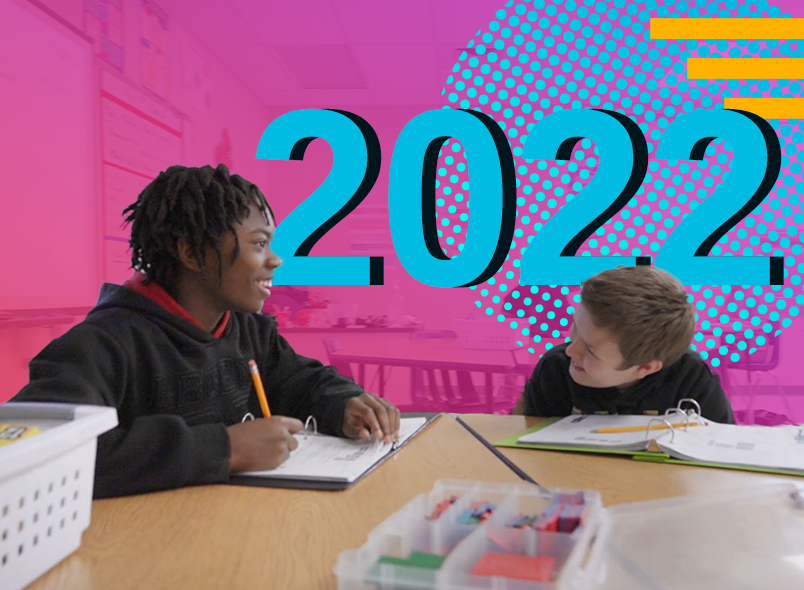 2022 Education Trends That Might Excite You
Cory Armes, M.Ed. 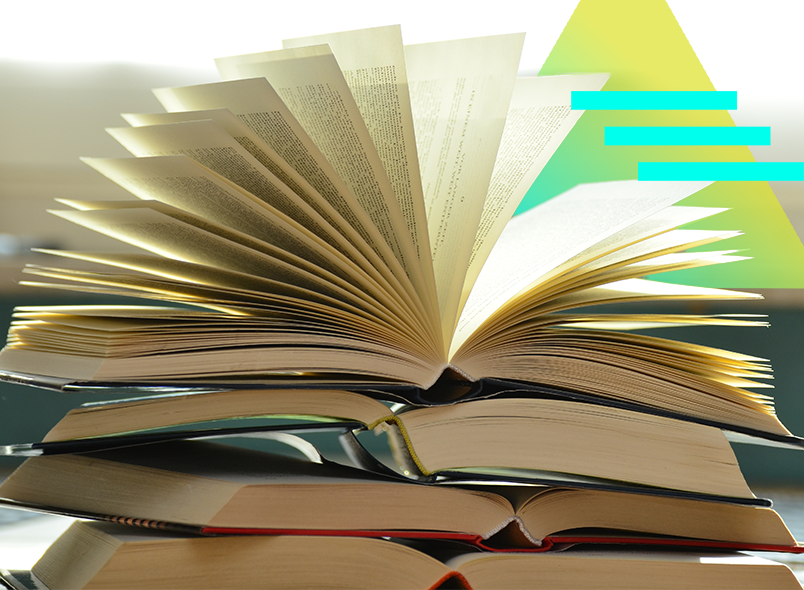 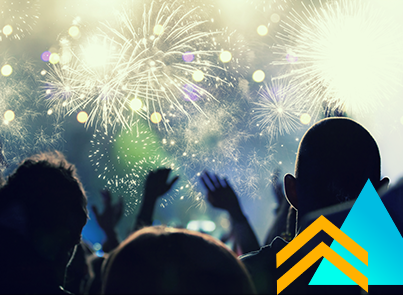 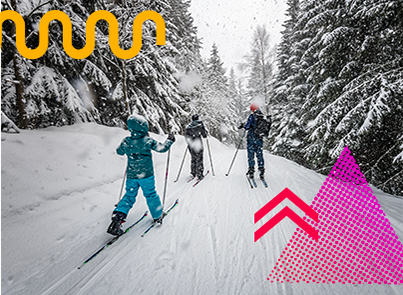