Stay in the Know!
Back to BlogCulture Corner: How to Celebrate Hispanic Heritage Month With Your Spanish Students

Culture Corner: How to Celebrate Hispanic Heritage Month With Your Spanish Students

Whether you teach Spanish to beginning-level students or to native and heritage speakers of Spanish, Hispanic Heritage Month is a great time to embrace your Spanish-speaking students' heritage and for your other students to learn more about the heritage of their classmates.

The month-long recognition was created for Americans of all backgrounds to learn about and celebrate Latinos' contributions to the United States, including everything from art to activism to space exploration. Spanish teachers, read on for some facts about Hispanic Heritage Month to share with your students and fun classroom activities!

Who Is Hispanic Heritage Month for?

During Hispanic Heritage Month, we celebrate the contributions of Hispanic and Latino Americans to our society and culture.

Who are Hispanic Americans? Before American annexation, the term "Hispano" was used in the United States to describe Spaniards who had settled in the Southwest. Today, "Hispanic" refers to people with ancestry in Spanish-speaking countries.

Who are Latino-Americans? During the 19th century, the term "Latino" was also coined when several former Spanish colonies declared independence and became latinoamericano, or "Latin American." This term was meant to convey the similarity of the nations once ruled by Spain. Latinos in the U.S. refer to people with ancestry in these Latin American countries.

It's important to note that not all Latinos are of Hispanic heritage. For example, Brazilians are Latino but aren't Hispanic, given that the primary language used in Brazil is Portuguese. "Latinos" are a group that includes people with different ethnic backgrounds and cultures.

Of the 60.5 million Hispanics living in the U.S., the largest subgroups are Mexican-Americans at 61.4% and Puerto Ricans at 9.6%. But many other groups are also part of the Spanish-speaking community: Central Americans (Guatemalans, Hondurans, and Nicaraguans), South Americans (Colombians and Venezuelans), Caribbean Islanders (Cubans, Dominicans, and Puerto Ricans), as well as Spaniards from Spain who now live in the U.S. All these groups have their own culture, which makes the people we celebrate during Hispanic Heritage Month a diverse, multi-ethnic, and multicultural group! 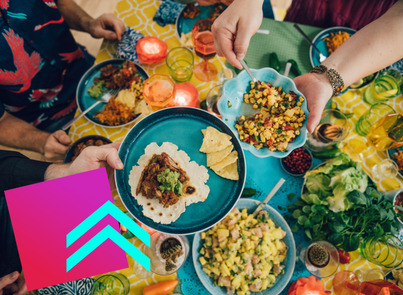 When Is Hispanic Heritage Month?

Hispanic Heritage Month runs from September 15 to October 15, so keep that in mind when planning your celebration.

What makes these dates significant? Costa Rica, El Salvador, Guatemala, Honduras, and Nicaragua all celebrate independence on September 15. Mexican and Chilean independence days are also celebrated on September 16 and 18. October 15 is the end of Hispanic Heritage Month because it’s close to Día de la Raza, which is celebrated across Latin America.

How Can I Celebrate Hispanic Heritage Month in My Classroom?

No matter which level of Spanish you teach, use these ideas to celebrate Hispanic Heritage Month in your class this September and October–or any month! 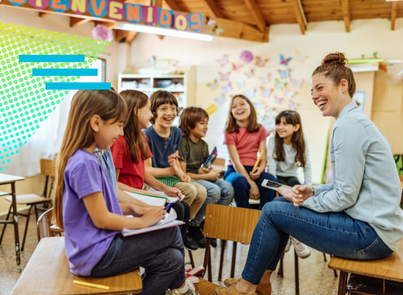 Want more ideas for incorporating culture into your world language classroom? Join the Language is Limitless community to share ideas with fellow educators and receive newsletters full of teaching ideas. 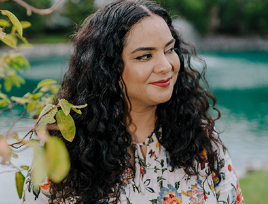 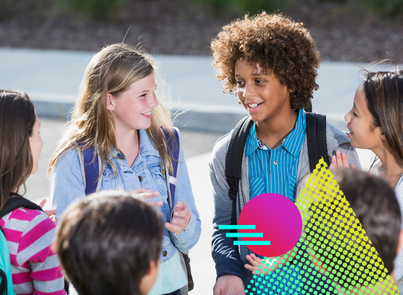 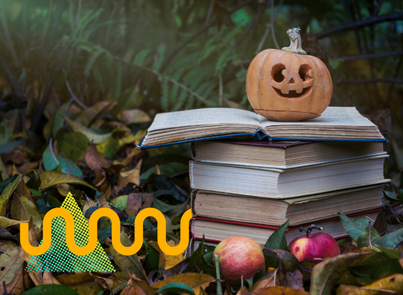 3 Simple Ways To Break The Ice With Your…
Carnegie Learning 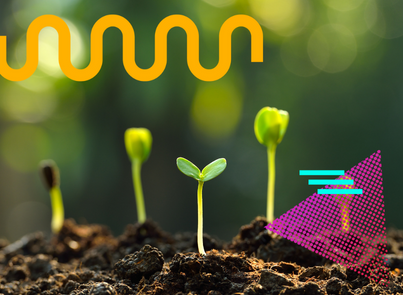 Develop Growth Mindsets in Your Students From the Start
Karen Sloan 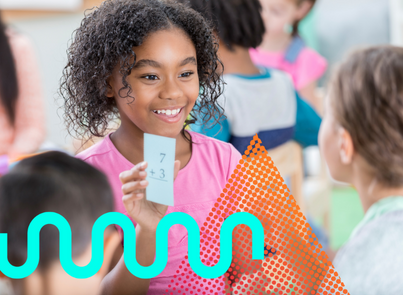